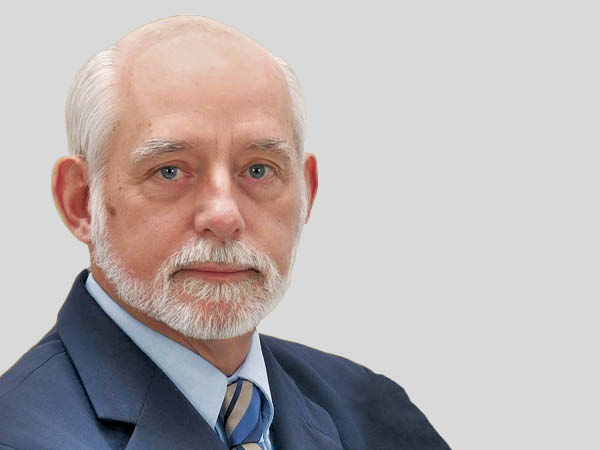 1. How do you best handle students with ADHD in a classroom full of young adults?

With regards to college age students: Keep in mind that the older the individual the more their problems related to ADHD pertain to their executive functioning, not just inattention. That being the case, they will need assistance with the major deficits in executive functioning in daily life, such as working memory, time management, self-organization, self-motivation, self-restraint, and to a lesser extent the self-control of emotion (which is more of a problem in their social relationships). Entire books exist on how to assist them with such difficulties in a college setting.  But the clinical therapy manual of Mary Solanto and colleagues would be best consulted first. It is a session by session description of how to conduct cognitive behavioral therapy that focuses on executive function deficits in adults. It is entitled Cognitive Behavioral Therapy for Adult ADHD and can be found here.

With regards to older teens, then the more typical behavior modification methods might be used, such as daily behavior school report cards, systematic homework tracking reports, having an ADHD coach at school (an adult you check in with three times each day concerning behavior and school performance across classes that is being monitored using that daily behavior report card), and, of course, medication.  There is a Fact Sheet on my website (russellbarkley.org) that deals with school management and some of it pertains to teens, so that can be consulted.

In addition the HOSS program (Homework, Organizational Skills System) by Joshua Langberg and colleagues that addresses the organizational problems of teens with ADHD might be most useful, and can be found here.

Similarly, the book, Smart But Scattered for Teens developed by Peg Dawson, has lots of helpful advice and can be found here, or at guilford.com.

2. If a child has both autism and ADHD, which kind of special school will serve them best – the one for ADHD kids or the one for autistic kids?

I would choose the one for ASD kids (Autism Spectrum Disorders). Since 40-60% of them also have ADHD, that classroom necessarily has to address both disorders and will be very skilled in behavioral interventions given that those are needed for addressing the needs of ASD kids (such as with ABA methods) while also being useful for dealing with the behavioral problems posed by ADHD. The ADHD focused classroom would not be very skilled at addressing the communication/social/sensory/repetitive behavior issues arising from ASD.

3. Are there any food types or supplements that can help ADHD?

There is no definitive evidence of supplements benefiting ADHD as yet, but the most evidence available at the moment suggests using Omega 3/6 fish oil supplements that may improve inattention symptoms. But the evidence here is mixed, the better studies do not find as much effect when blinded ratings are used, and even when effects are evident, they are mild and can be found in about 25% of primarily inattentive presentations of ADHD.

4. Do you have any knowledge of educational programs for adults with ADHD and the effect of such programs?

The best programs for adults were noted above concerning young adults in school settings. There is considerable evidence for the effectiveness of cognitive behavioral therapy programs that target the executive functioning deficits evident in adults with ADHD, such as the Solanto program noted above or that by J. Russell Ramsay and colleagues. Reviews of the evidence indicate that such therapy can improve symptom management and reduce impairment in adults with ADHD beyond that achieved by medication alone. Such programs are not an alternative to ADHD medication but are intended to mainly supplement medication management. Multiple reviews of this literature exist, such as those by L. Knouse that can be located using Google Scholar as the browser to search science journals or reading her chapter on this in my ADHD Handbook for Diagnosis and Treatment (2015 edition).

There is less evidence though it is increasing for training adults in mindfulness meditation. Again, these reviews, such as by Solanto and colleagues, can be found using Google Scholar. The evidence here is more mixed and the early studies were poor methodologically but more recent studies that are better done do suggest some benefit of this approach, again more as a supplement to medication than an alternative to it. There is far more evidence for the CBT programs discussed above than for this approach but reviews of this literature considering this methods to be promising but still experimental. The book by Lydia Zylowska on The Mindfulness prescription for Adult ADHD is a good starting point for learning about this therapy. It can be seen here.

5. Are there any tools for children with ADHD that they can use, when they are having a hard time reading social clues from their peers? E.g. whether they are mocking the child with ADHD or just joking/playing.

No, not yet. Standard social skills training programs do not work for children with ADHD. But the new approach of Amori Mikami that focuses on the executive function deficits that pertain to social competence and performance appear to be more promising. But these are not yet widely available for clinical use. Perhaps a manual on it, called Friendship Coaching, will be published in another year or two.

One possible means to help children with ADHD improve in their peer interactions was actually developed for ASD children (Autism Spectrum Disorders) where it has some effectiveness. It is Video Self-Modeling, in which caregivers supervising an ADHD child can use smart phones with video cameras to record small videos of the child interacting with other children (of a few minutes in length) and then review these video clips with the student while explaining or coaching them it was they did well and what they missed or reacted poorly to in the interaction. But there is no research on his method as used with ADHD children. 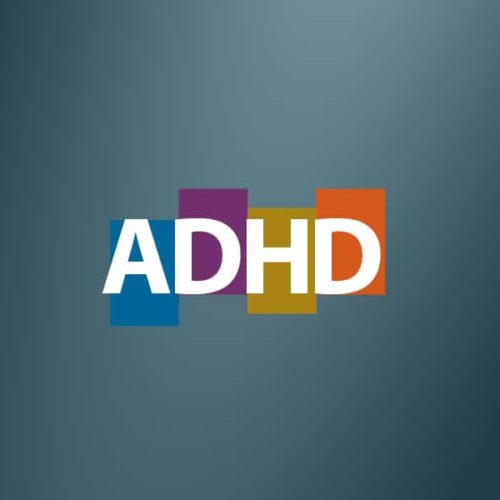 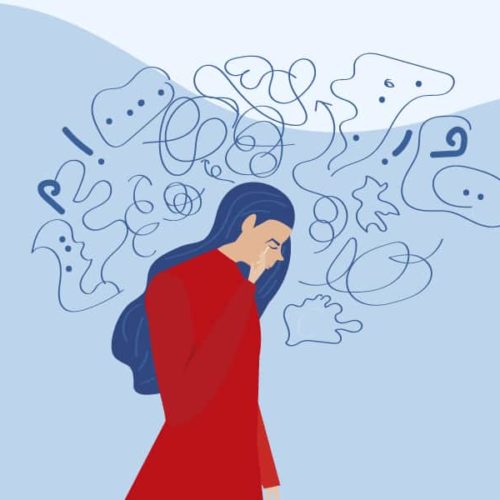 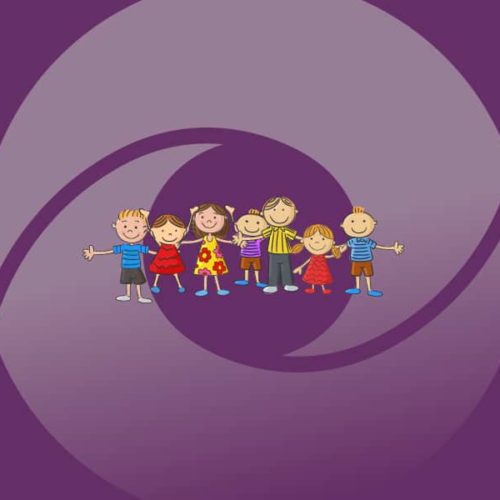