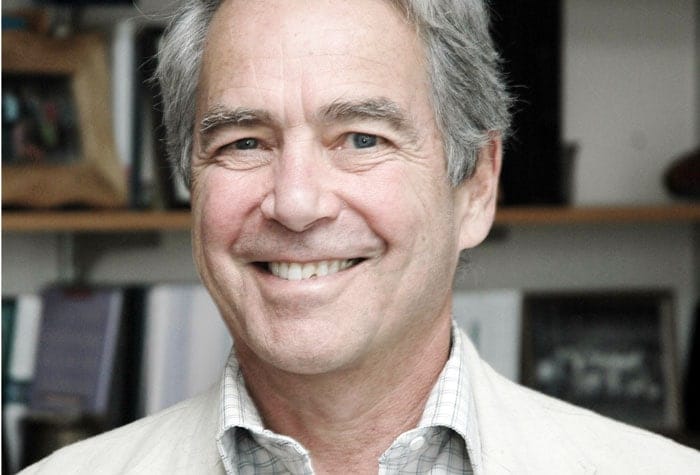 1: In families where one or both caregivers suffer from depression, how do you help to create a healthy relationship between the child, its caretakers and its surroundings?

Tronick: Both parents need individual attention and their relationship with the child needs attention by a skilled infant parent mental health therapist using relational therapy. Furthermore, depending on the age of the child another individual can establish an on-going healthful relationship with the child that serves a protective function.  The work of Beardslee suggests further that opening up the communication about depression between the parents and with the child if he/she is old enough can also mitigate the effects of depression.

For futher knowledge and a deep dive into this subject, see these two articles:

2: How does childhood neglect affect the caretakers ability to crate a healthy realtionship to his og hers own child?

Tronick: It is well established that a parental history of neglect (or abuse) compromises the parents ability to parent.  Most typically the child suffers emotionally and in ways that the parents were neglected. As a consequence the child’s developmental and psychiatric status is compromised and  the child as parent engages in the same form of parenting as they experienced.

For much more depth and a whole lot of insights to this matter, See these articles:

3: In your international research, have you experienced any difference between childrens emotional connection to their caretakers dependent on country or culture? If so, how is that expressed and in your opinion, why is it so?

Tronick: There are definite differences in attachment, sense of self and states of consciousness, including brain differences, associated with differences in culture and community that affect parent-child relationships.  For example, Efe children raised in a face to face community in which they interact with multiple caretakers on a daily basis have secure relationships with many individuals and a fragility of their emotional regulatory system given the almost constant external regulatory support they receive compared to many typical American and European infants who are raised primarily by a single caretaker and have a singular attachment and a robust regulatory system because of the lack of constant external regulatory support which develops their self-regulatory capacity.

Much more on this subject in this article:

4: Last but not least, could you please elborate on the still-face project? How has it evolved since its origin to this date?

Tronick: The still-face at first radically shifted our understanding of the infant to the view that the infant is social, active and sensitive to emotional information.  It demonstrated that a lack of regulatory input from a caregiver led to a disruption in the infants emotional and physiological regulation such that the regulatory failure served to disrupt the infant’s capacity to successfully make meaning about their safety and more active relation to the world.  It clearly showed that the infant was an open dynamic biological system with the goal of gaining information to maintain and increase its complexity and coherence as a system.  In recent work the functioning of the infant during the SF and reunion episodes has been used to predict differences in child outcome and to reveal underlying physiologic, genetic and epigenetic mechanisms. 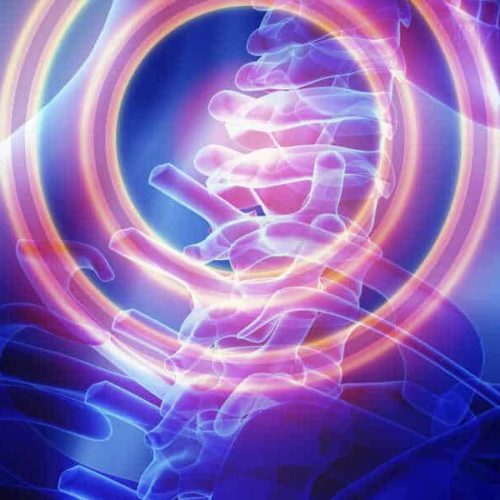 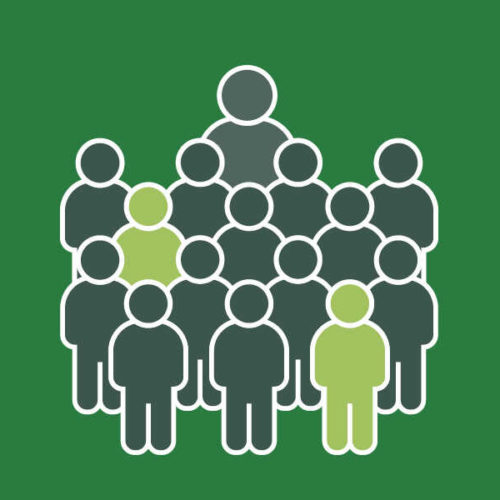 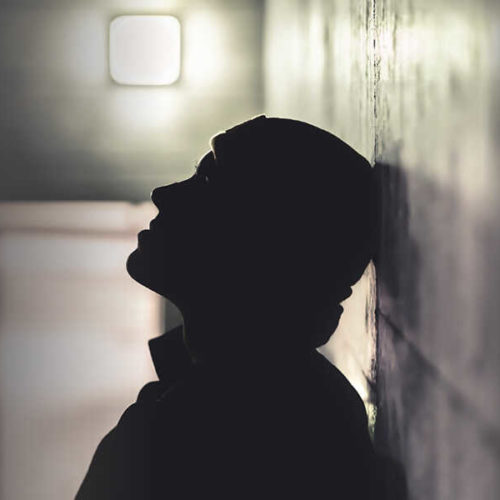 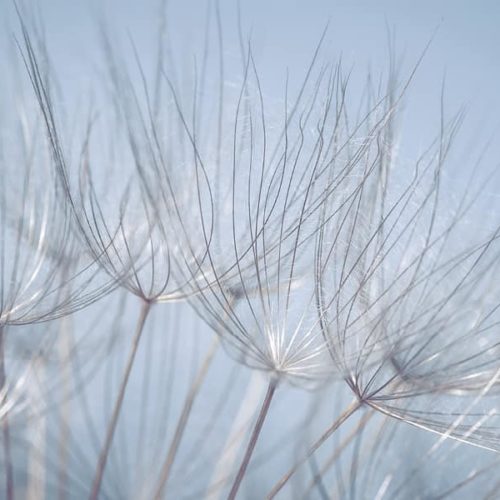